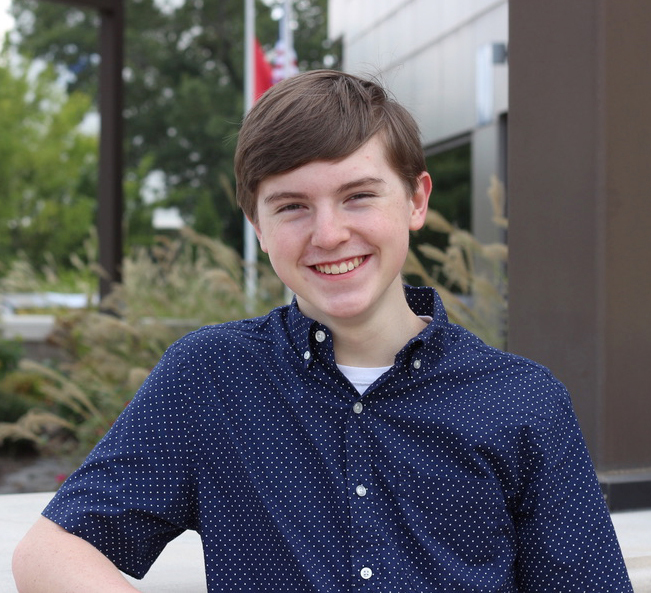 Bryant High School senior James Parker has been named a 2021 National Merit Semifinalist. James, a member of the Tenor/Bass Chorus and Bryant Camerata, is still considering options for college and area of study. His fields of interest include STEM, English / Writing, and Music.

James volunteers at his church by helping with food pantries, aiding the children's pastor as a chaperone for younger children, and singing in the youth band.

James will compete for one of the 7,600 National Merit scholarships worth more than $30 million offered next spring. Of the 16,000 nationwide semifinalists, about 15,000 are expected to advance to become finalists. The results will be announced in February.

More than 1.5 million juniors in about 21,000 high schools entered the 2021 National Merit Scholarship Program by taking the 2019 Preliminary SAT/National Merit Scholarship Qualifying Test, which served as an initial screen of program entrants. The nationwide pool of semifinalists, representing less than 1 percent of U.S. high school seniors, includes the highest-scoring entrants in each state. The number of semifinalists in a state is proportional to the state's percentage of the national total of graduating seniors.