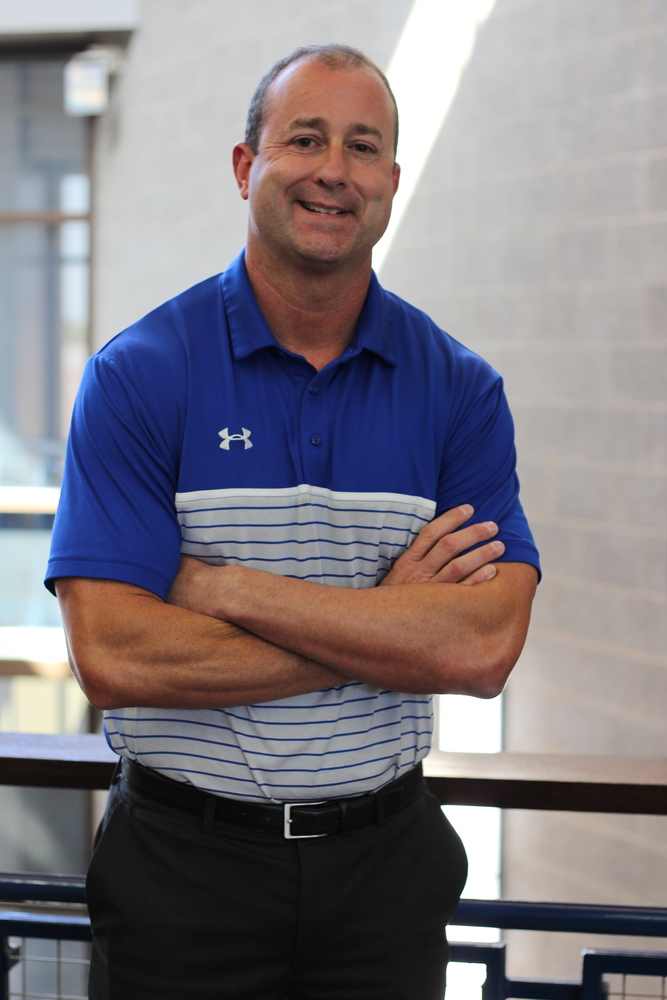 Lemke was the founder of ASPA, then called Arkansas High School Press Association, and established the University of Arkansas’s journalism department.  The award named for him honors others who have championed the rights of student journalists and provided opportunities for scholastic press programs to develop and flourish.

The BJHS journalism staff and adviser, Meag Abo, nominated Hay to recognize his support of the program in such ways as providing funding to increase accessibility for all students of different backgrounds and buying new equipment.

“Hay’s commitment to scholastic journalism does not stop at simply supplying equipment. I went from a yearbook-only program to including a fully fledged newspaper and, with Hay’s encouragement, started a fledgling broadcasting program,” Ms. Abo wrote in her nomination letter.

Hay was originally nominated by the journalism staff for Administrator of the Year, but the ASPA award committee believed Hay’s contributions were deserving of the Walter J. Lemke award.

“We loved hearing about his support for journalism programs and advocacy for student's First Amendment rights without any hesitation,” Charli Thweat, director of public relations for ASPA, said.