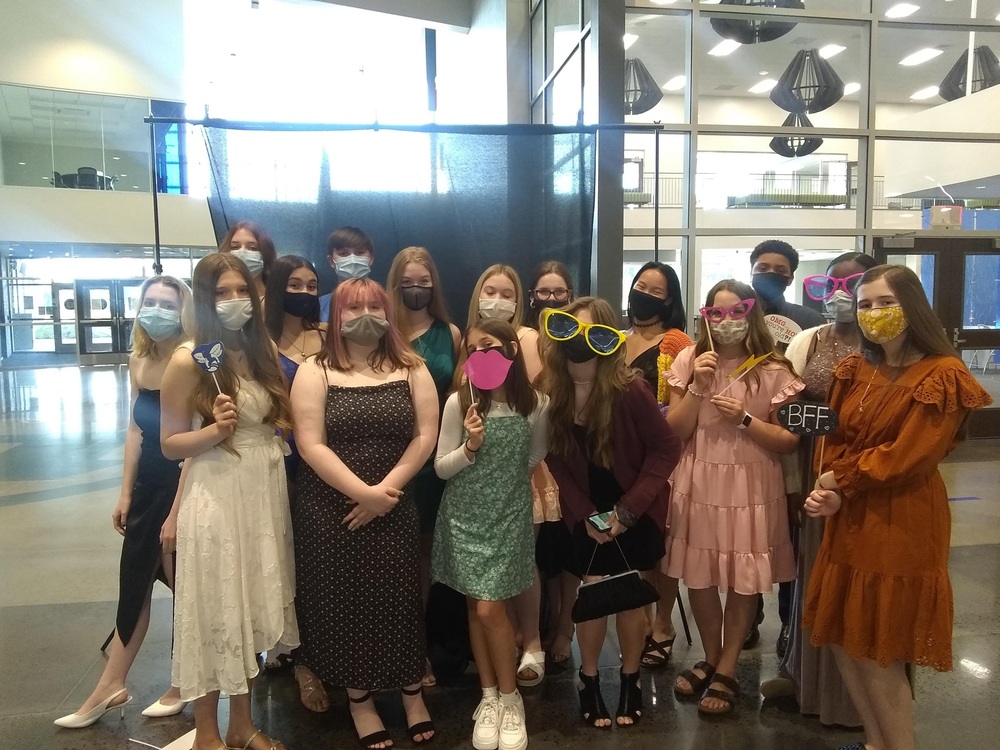 BJHS journalism won 43 awards at the Arkansas Scholastic Press Association (ASPA).  Among the top awards, Jason Hay won the Walter J. Lemke award, Vanessa Hawley won Editor of the Year and both the newspaper and yearbook were ranked excellent in General Excellence.

“We don’t set out to win awards. We enter competitions to get valuable feedback to do better for our school and community,” Meag Abo, journalism adviser, said, “But it is incredibly gratifying to be recognized. My students are as committed as athletes, working all summer and then before and after school to provide a service to others.”

For mail-in awards, the school won 35, including Hay’s award. These awards were based on portfolios of actual work published and real contributions to the staff throughout the year.

The newspaper, The Occurrence, and the yearbook, The Blue and White, were both ranked excellent in General Excellence.

For on-sites, the school won eight awards. These were timed, prompt-based contests where students were blind-judged.