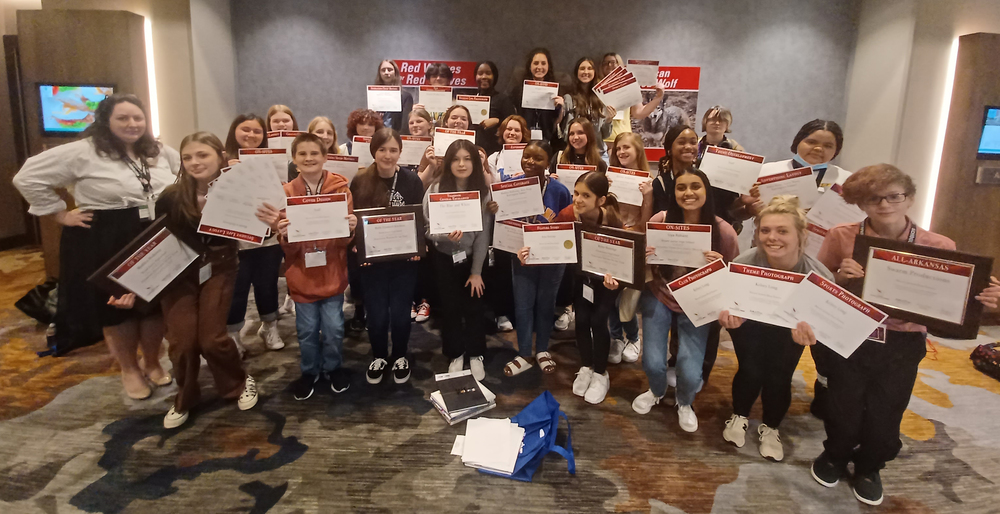 All-Arkansas is the top award in the state for a media program or publication.

This is the first year that Swarm Productions has had a staff separate from other publications with producer Emory Givens, David Meadows, Amber Vasquez, Katherine Whiteaker, freshmen, Cassidy Blakely, Aubrey Ellis, 8th graders.  None of the members had experience before joining.

“I’m shocked.  This is completely out of my comfort zone and I’ve never done anything like this.  It’s genuinely surreal,” Givens said.

Over 40 schools and 500 students, middle school through high school, participated in ASPA this year.

Taylor described it as an incredible experience.

The Blue and White was given an excellent rating in Yearbook General Excellence.  The staff also placed superior in Cover Design and an excellent in Theme Development.

Holloway, coeditor-in-chief of the yearbook, won an excellent in Student Life Layout, first place in Literary Magazine Layout Design on-site.  Together, Madden and her coeditor, Lily Presley won an excellent in Sports Layout and a superior in Academic Layout. Holloway also worked with Khloe King and Karrington Samuel, 8th graders, to win an excellent in special coverage.

Rutledge, coeditor-in-chief of The Occurrence, won superior in Feature Story.  Her winning entry was then selected as the Best of Aspa.

Nytriuna Smith, freshman, won a superior in Student Life Photograph and was also selected as the Best of ASPA.

Together, King and Sameul won a superior in advertising layout.

“To date, this is the most awards my students have taken home from ASPA,” Meag Abo, adviser said, “They’ve worked incredibly hard, building new programs, revamping old ones.  I am so proud of everything they’ve accomplished and learned.” 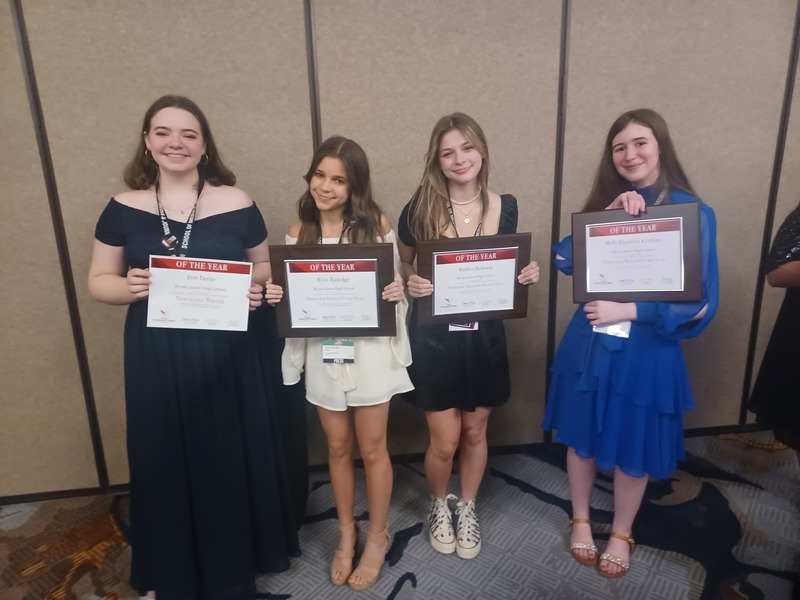 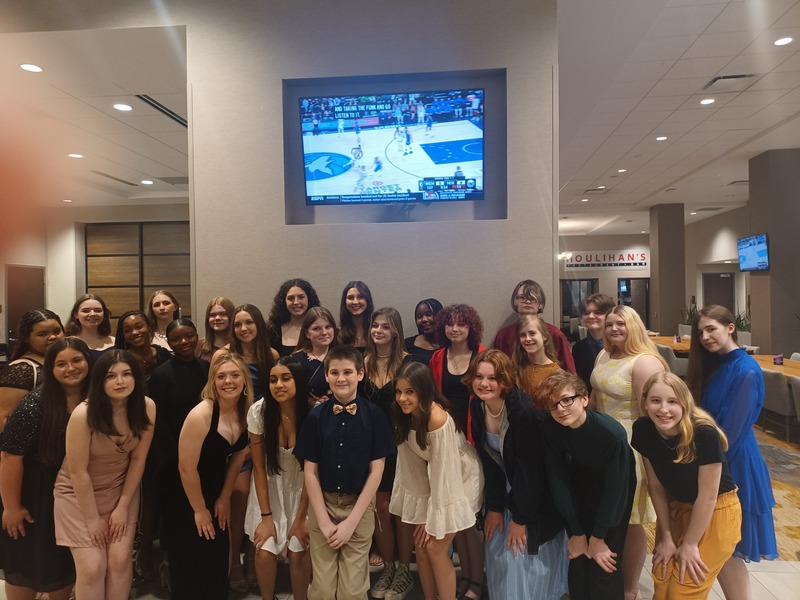